Tempus Fugit was in charge of the production of the workshop “Local-level citizen consultations. Democracy without mediation”

Citizen consultations are direct-democracy channels found in many of the world’s cities and which are part of the normal democratic framework. That does not mean, however, that they are free of conflict when they are held.

The functioning of the democratic system, particularly the system of representation, has recently been questioned in Catalonia and the Spanish State, as has the need for expanding democracy through other, more direct channels, without mediation. Do we have, however, a sufficiently mature democracy that respects popular sovereignty? Are we talking about a full democratic system without direct-democracy mechanisms?

It is in these workshops, based on experiences from local governments and citizen initiatives with the cities San Francisco, Krakow, Cajamarca, Berlin, Olesa de Montserrat, Grenoble, Madrid and Barcelona, that we will be sharing what happens when power is directly exercised by citizens. What roles do citizens, governments and pressure groups adopt? How do the various political and economic players intervene here?

And that is because citizen participation, when it goes to the heart of political decisions, implies a (re)distribution of power and consequently involves conflict, given that it arises from existing urban conflicts. 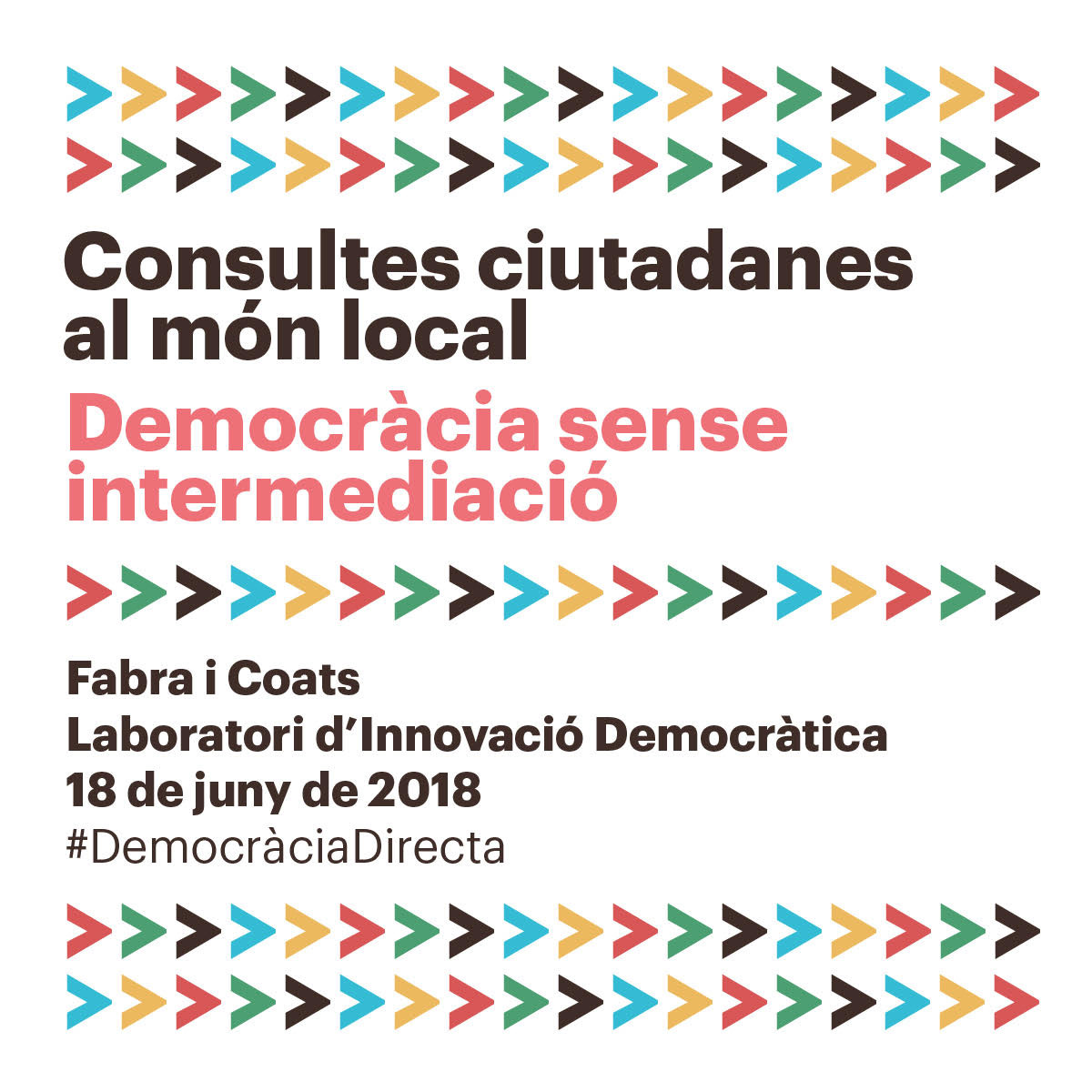 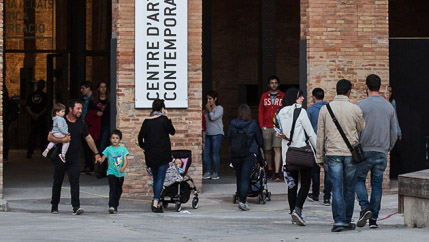