New Year’s Eve commemorative Macro Show, Ésser del Mil•lenni, it is a popular celebration of water, fire and music that welcomes the new year from the magic fountains in Montjuïc, directed by La Fura dels Baus and promoted by Turisme de Barcelona. With the technical production of FOCUS and the leading role of the Castellers of Sants to symbolize the spirit of Barcelona.

In its second edition in 2014, it had the participation of Santi Arisa and Ginesa Ortega. And it was followed on television by more than 110 million people. This celebration has obtained the Grand Jury* Award as the Best Annual Event of 2014, in the annual contest of the Eventoplus Awards.

*The Jury was composed by directives of the biggest event agencies, media and organization clients, and was chosen amongst 211 candidates. 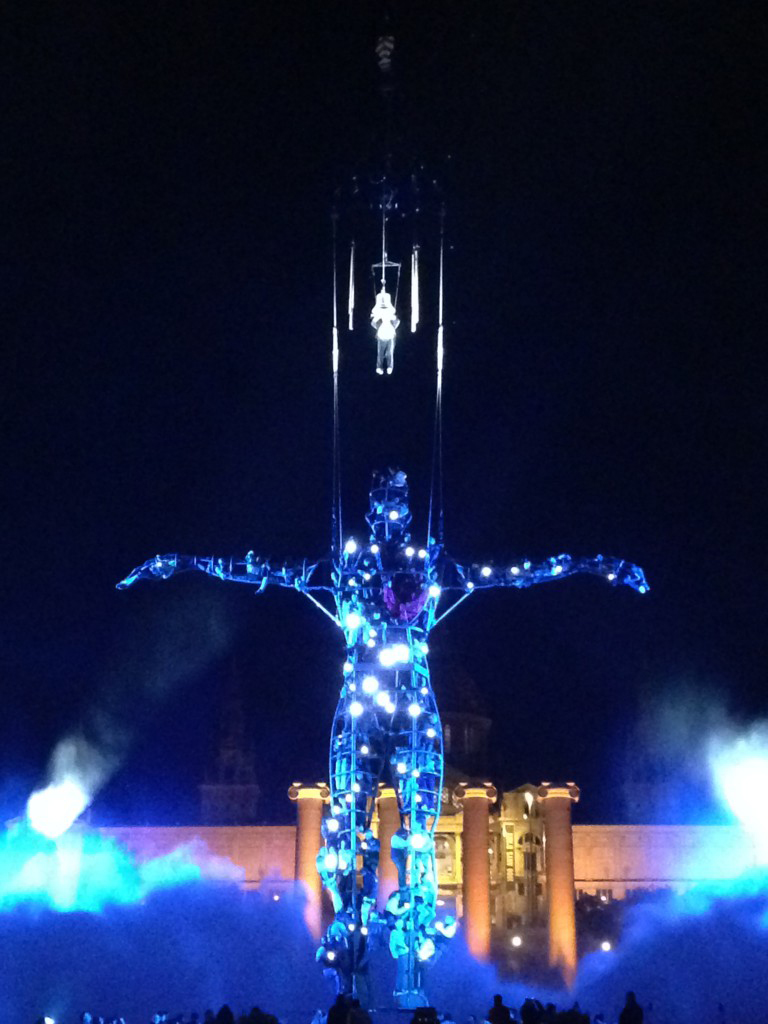 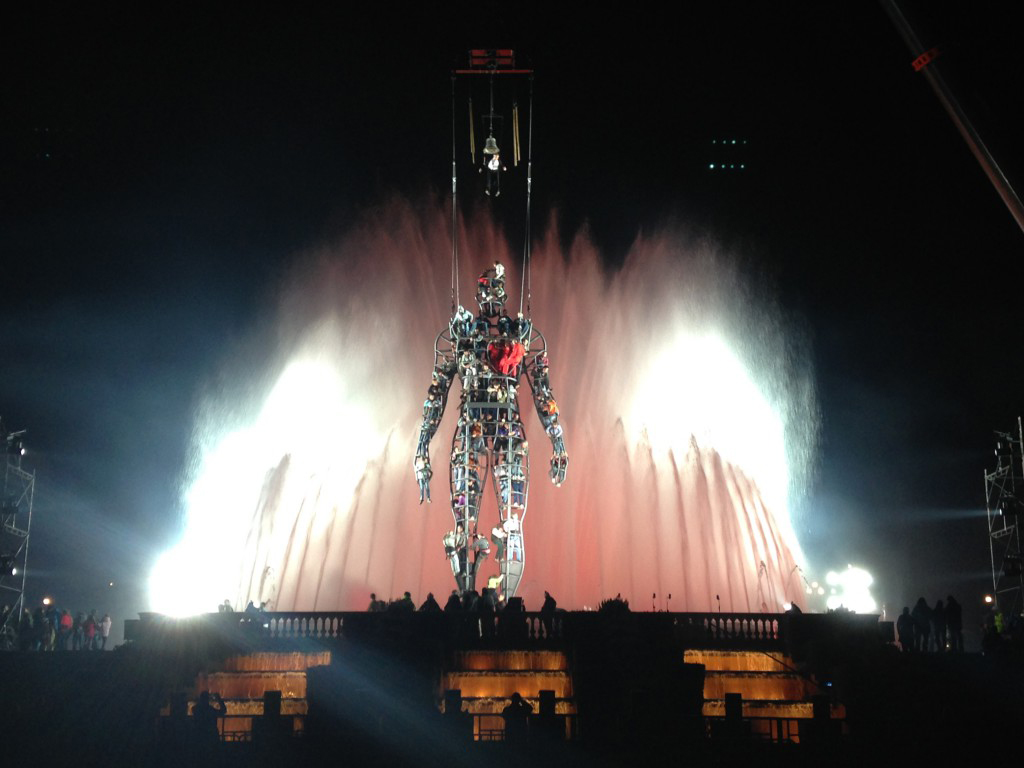